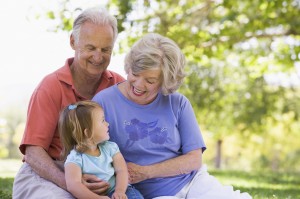 A guardianship is the appointment by a court of an individual or entity to provide care and to make personal decisions for a minor or an incapacitated adult; a guardian is appointed by the judge to make decisions for an adult who, because of mental or physical illness or disability or alcohol or drug abuse, can’t make those decisions. The law calls this individual an “incapacitated person.” An incapacitated adult for whom a Guardian has been appointed is referred to by law as a “ward.” The decisions a guardian makes concern arrangements for the adult ward’s housing, education, medical care, food, clothing, and social activities. Similar decisions will be made by a minor’s guardian.

In addition to guardianship, there are other ways to establish authority and gain custody over a child that is not yours. One option is “Non-Parent Custody” (also known as In Loco Parentis custody). The differences between In Loco Parentis and guardianship are great and require a thorough analysis of each person’s individual situation.

Here to Serve You.

"We provide a client-focused approach to your custody, visitation, family law, juvenile or criminal matter. Contact our office today to schedule an appointment with one of our attorneys." 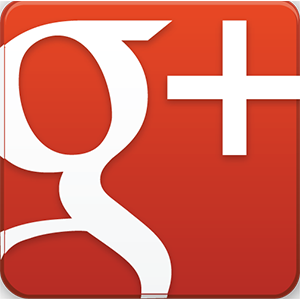